Cedars- Sinai researchers have received a $10.5 Million Grant from the California Institute for Regenerative Medicine to launch a clinical trial evaluating stem cell based therapies technology for the treatment of retinitis pigmentosa, according to a press release. The trial includes injection CNS10-NPC, a cortical progenitor cell product, into one eye of up to 16 patients with Retinitis pigmentosa. Vision in both eyes of each patient will be compared and overall safety evaluted.

STEM CELLS BASED THERAPIES IN THE NEWS: Newport Beach

Seven-time Formula One champion Michael Schumacher has been admitted to a Paris hospital to nbe treated withCuttin-edge stem cell based therapy, according to a French newpaper. THe Paris Hopital’s authority, citing France’s strict medical privacy rules, said it could not comment on the report in Le Parisien that Schumacher was admitted under tight gaurd to the Geroges-Pompidou hospital for transfusions of inflammation-reducing stem cells based therapies. 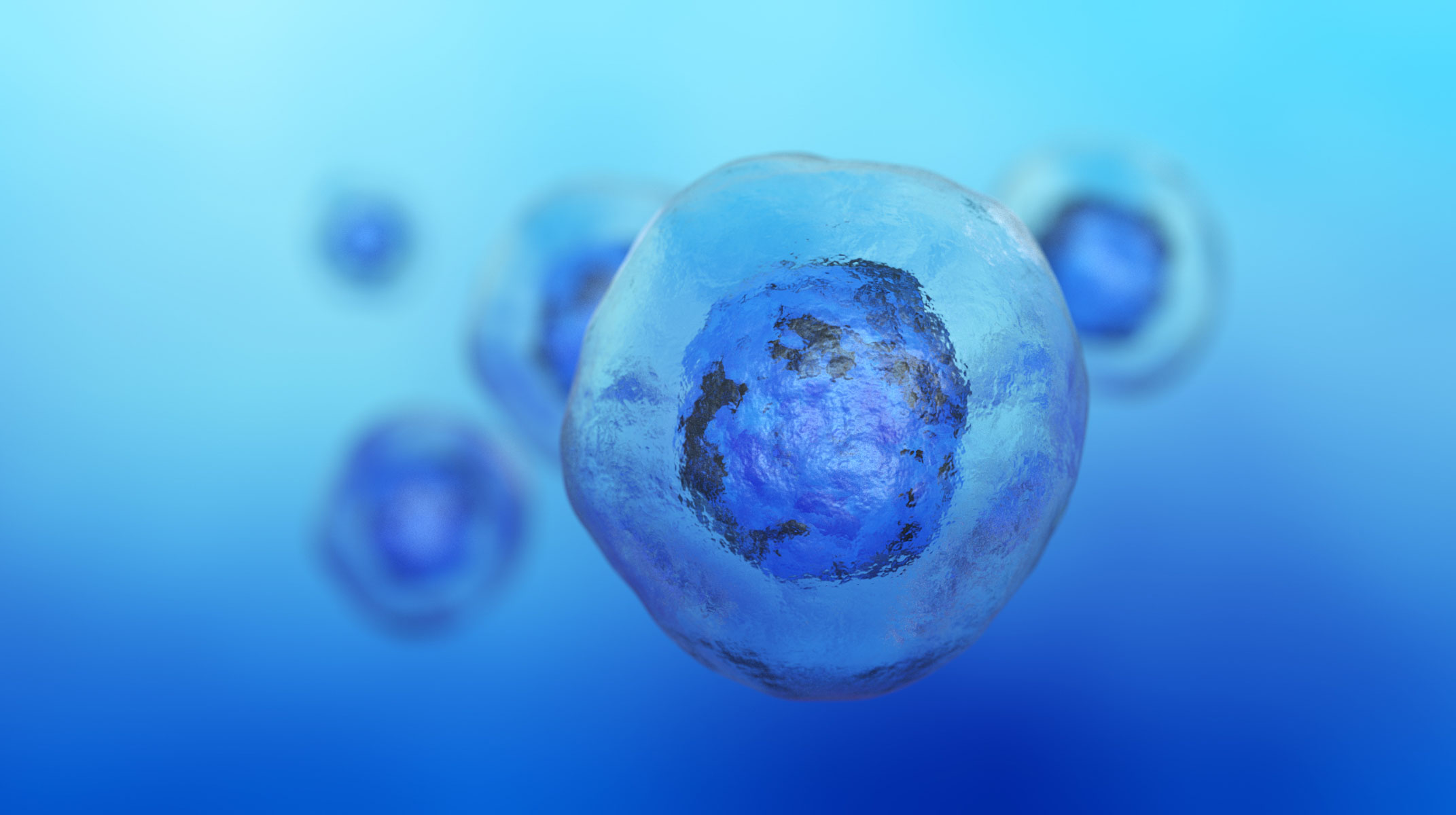 Apologies, but no results were found. Perhaps searching will help find a related post.